Did you know that God inspired the question-and-answer Bible study format so familiar to us today as a way for church members to easily share Bible truth? The discovery of this simple method goes back to the early years of the Seventh-day Adventist Church.

It was the summer of 1883, and at that time the truth was spread primarily by tracts and literature or by preaching to crowds. Elder S. N. Haskell was preaching in a tent meeting in Southern California when a severe storm arose. The thunder was so loud that the people could not hear the speaker, and there was thought of canceling the meeting, when Elder Haskell was struck with a divinely inspired idea. He called the people to crowd around him in the center of the tent and began to call out a question followed by a text, which they were encouraged to look up. Then he would call on one or another to read the text aloud. In this way he was able to conclude his message, and the effect was powerful! The people had seen many of their questions answered straight from their own Bibles and were deeply impressed with the truth.

After the guests had dispersed, one of them—Elder W. C. White—shared with his mother what had taken place that night. The next day, Ellen White met with Elder Haskell and the other ministers and told them that the meeting described to her was in harmony with the light she had received from the Lord. God had shown her a vision in which she saw hundreds and thousands of Seventh-day Adventists going into homes and sharing the truth in this same way.

A description of the vision is given in Christian Service, page 42. “In visions of the night representations passed before me of a great reformatory movement among God’s people. … Hundreds and thousands were seen visiting families, and opening before them the word of God. Hearts were convicted by the power of the Holy Spirit, and a spirit of genuine conversion was manifest.” This powerful vision revealed God’s plan for a mighty reformation among His people—a Bible study reformation!

Elder Haskell was inspired by Ellen White’s vision to provide simple instruction for sharing the Bible using the same question-and-answer format that he had used. In October of that same year, he established a ten-day Bible Reading Institute for the training of lay people (“Bible studies” were then called “Bible readings”).

A general announcement to all Adventists was given in one of our leading papers, encouraging them to attend the training. It read, “Not only young men and women are wanted, but men of mature years; even if their heads are sprinkled with gray hairs, they are none too old to visit families and tell what God has done for them, and read the Scriptures” (S. N. Haskell, in The Signs of the Times, October 18, 1883, p. 465). Ellen White would later write, “The plan of holding Bible readings was a heaven-born idea. There are many, both men and women, who can engage in this branch of missionary labor” (Christian Service, p. 141).

It is worth noting who was being recruited to give Bible studies. Old and young, men and women—anyone who could tell what God had done for them, and read the Scriptures. Here was the genius, the “heaven-born” wisdom, of the Bible study method. Here was the secret to the excitement it generated in the church. The church was not dependent upon the ministers alone to spread the truth. Here was a method that would empower thousands of lay people and be an important means of finishing the work.

The whole reason the Seventh-day Adventist Church produces question-and-answer Bible study guides is to give every church member a helpful resource for sharing their faith more effectively. If you’ve never shared your faith using a series of these Bible study guides, ask the Lord for a divine appointment today!

What do a hardened gang leader, a defiant runaway, a backslidden, bitter Christian, a depressed alcoholic, and a discouraged junk-food junkie have in common? They all have a story—and they’re all living... 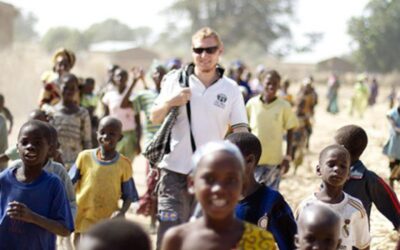 A Sabbath School investment is a way that you can partner with God to further his cause on this earth! Here’s how you can do it too! Pick a project that you can do to earn a little extra money and dedicate that money to World Mission, here are a few examples. Services... 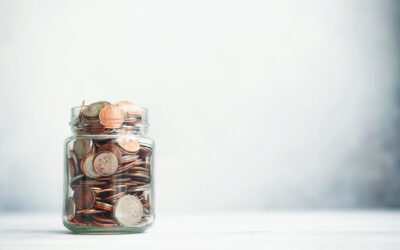 A self-denial jar is a jar, box, or piggy bank that you put money in, that you would have spent on yourself or something that is unnecessary save it for a mission project.  Instead of buying that snickers bar put the money in your self-denial jar.If you receive a gift... 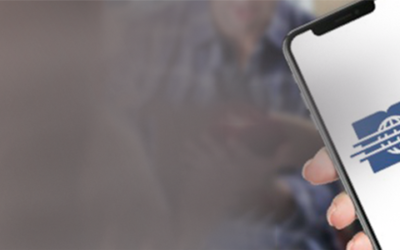 Download the iPhone App here! Download the Android App here! This new app is too good to keep to yourself! You can save this poster and share it on your church bulletin board.