Has the Mission Offering Become the Missing Offering?

The Sabbath School Mission offering is not “just another offering.” It is the primary way our local churches support missionaries and frontline evangelism efforts all over the world. Unfortunately, giving to the World Mission offering has been declining for decades now. In recent years, church leaders have been sounding the alarm about the troubling trajectory of mission giving.

The 2008 General Conference’s Annual Statistical Report point out that “In 1930, Adventists gave $6.45 to the mission offering for every $10 they returned in tithe. By 2008, that number had dropped to 36 cents for every $10 given in tithe.”[1] Dr. David Trim, Director of the Office of Archives, Statistics, and Research, further explained how, “In 1932, at perhaps the height of the Great Depression, the average World Mission Offering per member was $5.83. It is striking and disconcerting to note, in contrast, that the average amount given per member in 2010 was $4.81: $1.02 lower than in 1932. This is despite the fact that inflation means the value of the 2010 dollars was already less than the 1932 dollars.”[2] Today, “The average Seventh-day Adventist in North America gives $21 a year to the World Mission Fund collected by the Sabbath School mission offering.”[3]

Because of this drastic drop of mission offerings, front line missionaries and church, school and hospital building projects in the mission field are suffering. But it does not have to be that way! Here is how you can help! 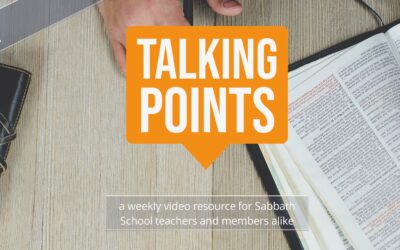 How Do YOU Get Talking Points?

People access and consume media today in a variety of ways. Beyond traditional television and radio, many turn to online sources such as social media, YouTube, and podcast platforms. As we participate in this expanded media landscape, there are now multiple ways you...

The Lost Secret to a Great Sabbath School

The great objective of the Sabbath School is to win souls for Christ. Many thousands of souls could be led to the Savior and saved in His kingdom through a well-organized, year-round program of personal visitation conducted by the Sabbath School. Christian visitation... 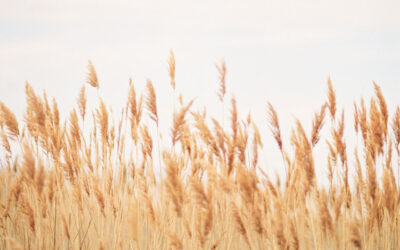 We are still GROWing Michigan

In the last couple of years, we have been living in interesting times and have seen rapid changes within our society. As a result of these evident challenges, I have been approached often by people asking, “Has our church’s evangelistic labor become something of the... 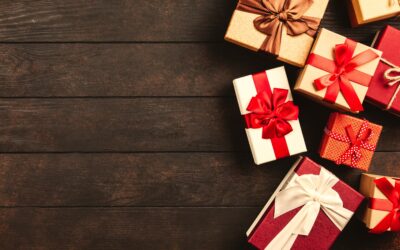 That’s Not MY Gift!

Giving Bible studies is a simple, heaven-born method of spreading the three angels’ messages and leading souls to Christ—so why are many people reluctant to engage in this important ministry? One of the most common responses to this question has been expressed in the...